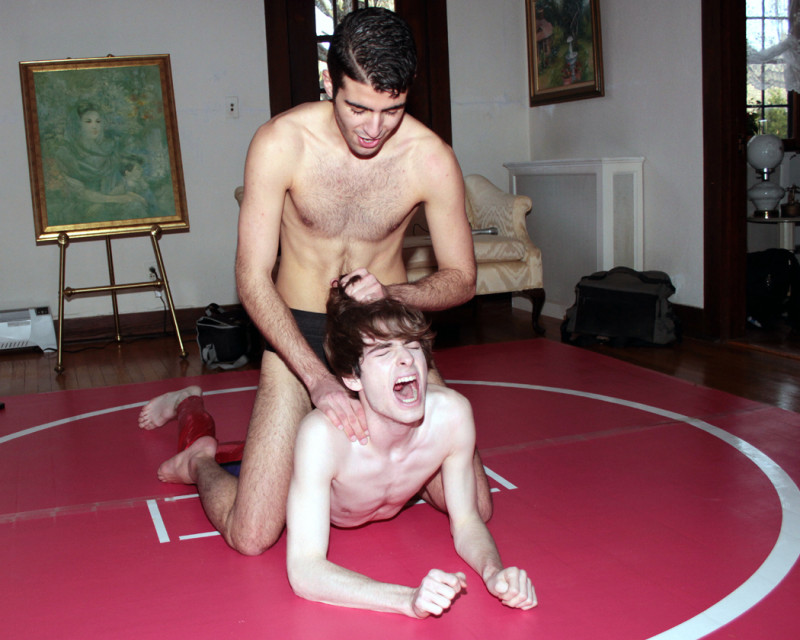 The STANDARD DEFINITION, 886 MB, 1920 x 1080 version of this video in the quickly and easily downloadable, hugely popular .mp4 format for a mere pittance of $9.95